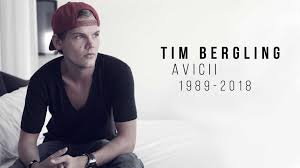 Tim bergling, also known as Avicii, was a Swedish musician/DJ/remixer/record producer, born on September 9th, 1989, in Stockholm, Sweden.  On April 20'th, 2018 (age 28), he died in Oman of unknown cause. Many speculate that his death had been related to alcohol and drugs, as he had been addicted. Death has been recorded as suicide since no evidence of foul play was found. 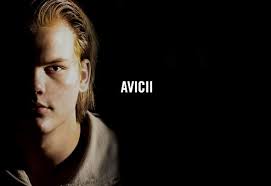 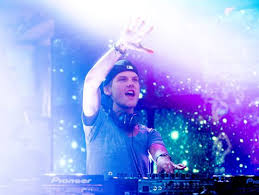 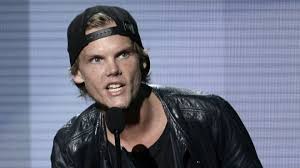 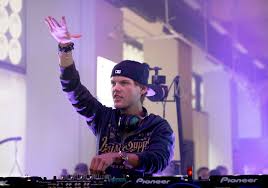 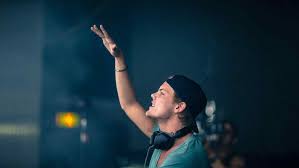 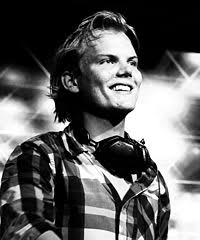 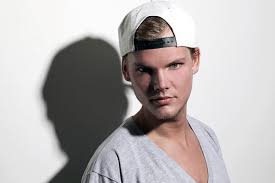